Putting the final touches on the new album design for Winnipeg-based rock group The Past.  Their first album Holywater is set to drop sometime in the new few months.  Definitely a fun project to work on, and it’s always fun doing work for your friends.  I’ve done a bunch of work for Jordy Heppner (formerly from Hope Atlantic) over the past number of years and it’s nice to be able to help him launch his new project.  Expect big things from these guys in the not-too-distant future.

Which reminds me that I’ve worked on a bunch of different album designs over the past few years.  Check out the designs after the jump. 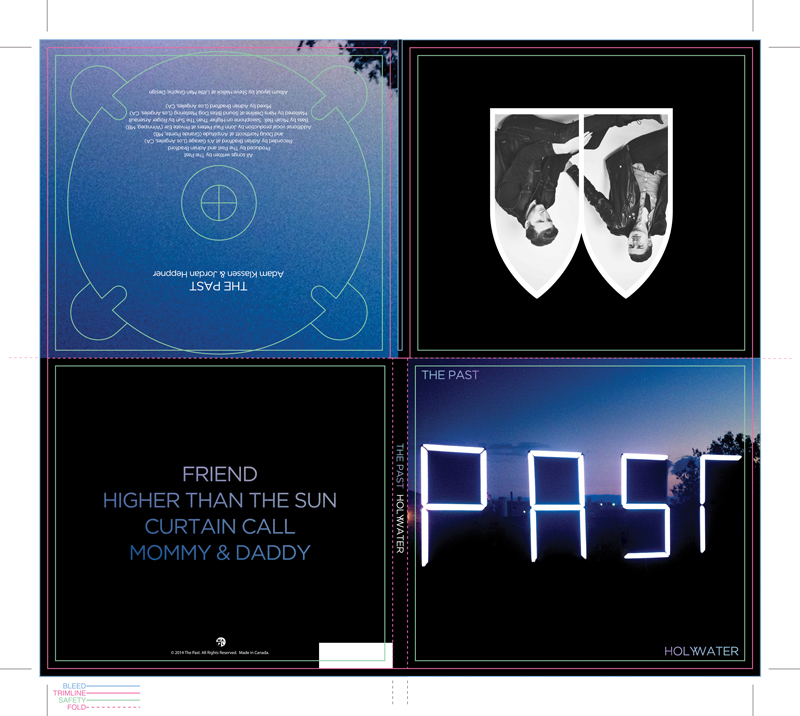 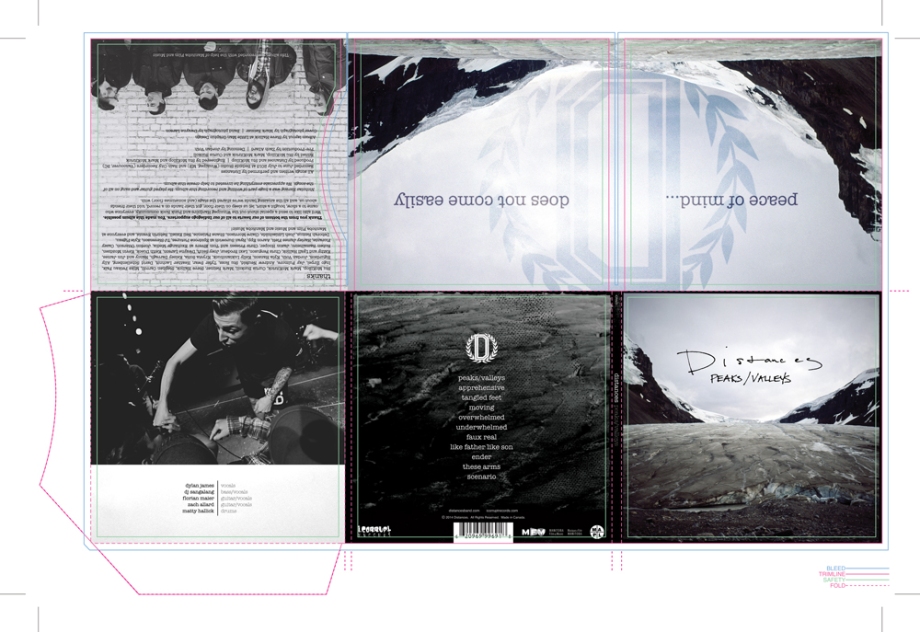 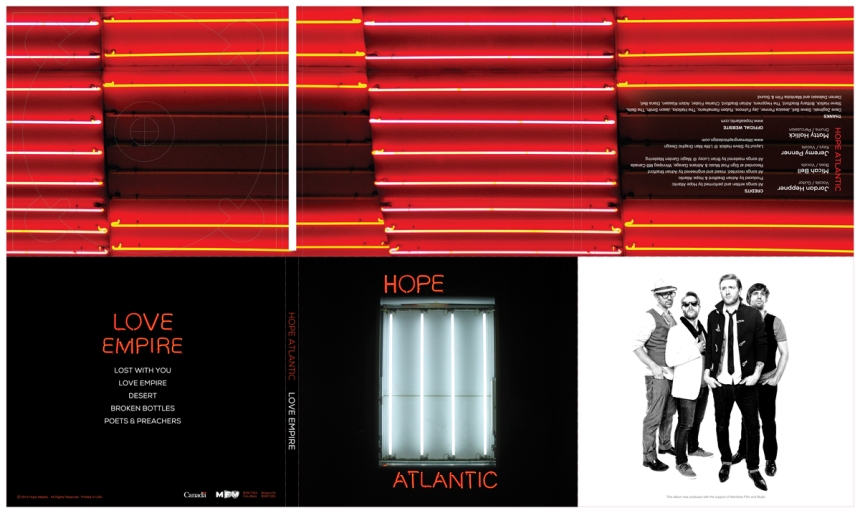 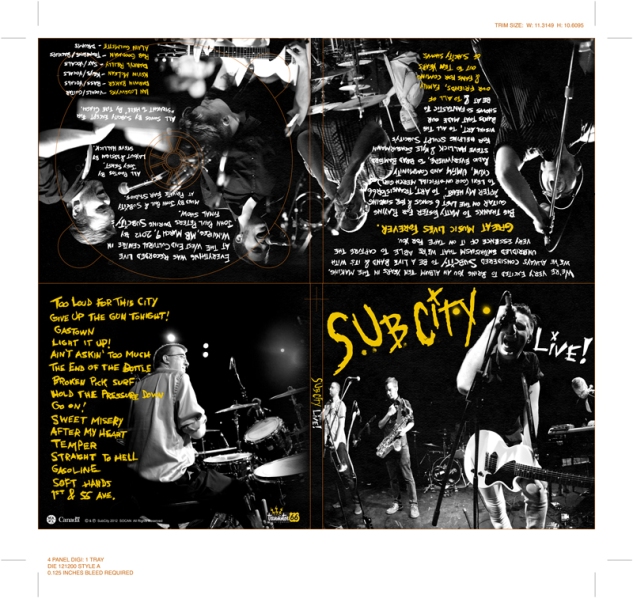